The fund will be instrumental in creating a new cultural product from Canada’s vibrant multicultural landscape, which currently does not have a strong voice when it comes to the medium of feature film. It will also give visible minority filmmakers who are working at the highest level of script-writing, directing and producing an avenue to showcase their ideas and stories to other Canadians and the world. Along with fostering high level of visible minority filmmaking in the country - there is a strong need to create an avenue for the vast amount of performance - actors, dancers, musicians and so on - talent which is emerging to the forefront of community theater/stage and music industry. There is a strong need to recognize the talent and art of the multicultural/visible minority communities because they make up a very strong and vibrant section of Canadian society, but who (even with more than 30 percent of the population) don’t have a strong role or a voice when it comes to cultural product output. For this reason, just like the Aboriginal Film Fund and the large French Language Film Fund, visible minority communities need an avenue to tell their vibrant Canadian cultural stories

The Multicultural / Diversity Feature Film Fund can be part of the many programs that Telefilm Canada offers in its assistance to Canadian film producers, directors, screenwriters and production companies. The national film funding agency can take two(2) to four(4)  percent ($5 million to $10 million) from its annual budget and allocate it to this fund, which would provide assistance to visible minority screenwriters, directors and producers. The funding would also trickle down to visible minority actors. While the funding would foster development of visible minority artists and filmmakers, it would also benefit film artists and technicians from the Canadian mainstream film community. Even though the fund would be small (given that the visible minority community makes up bigger percentage of the Canadian population) - it would still be significant to give visible minority filmmakers an opportunity to tell their stories. The fund can lead to the production of at least two(2) to four(4) low to medium budget feature films per year while providing development financing to a many visible minority screenwriters on an annual basis.

The guidelines in terms of  how to administer the funds and the various requirements can remain the same as it is currently for all the filmmakers, but the criteria as to who qualifies to received funding can be worked out according to how the government of Canada classifies visible minorities. Filmmakers from the qualifying group can submit their projects and a committee made up of visible minority film artists (directors, writers, actors, musicians, etc.) can evaluate the projects along with outside readers, who can be from both the mainstream and visible minority communities. This would allow for a fair and objective process with the end result being the production of high quality - both in artistic and technical terms - films.

The Fund can have two or three visible minority coordinators (preferably filmmakers) based in East, West and Central Canada who would deal with the filmmakers directly and would oversee the development and production of the successful applicant’s works. They would liaison with the Telefilm senior personnel and work with senior managers in administering the funds and making sure that all the required documentation and other requirements have been met by the successful applicants. The coordinators will also be part of the evaluating committee which can be comprised of eight to 10 members.

I sincerely urge the Minister of Heritage to at least start the process of bringing these historic changes to Canada’s primary film funding agency and give visible minority communities a strong voice and avenue to showcase their unique lives, culture and stories as Canadians. I’m proposing that the Minister fund an outside individual or organization to carry out hearing and discussions with visible minority filmmakers and artists so that their suggestions, thoughts, ideas and proposals can be incorporated to the establishment and future implementation of this very important Diversity Film Fund. 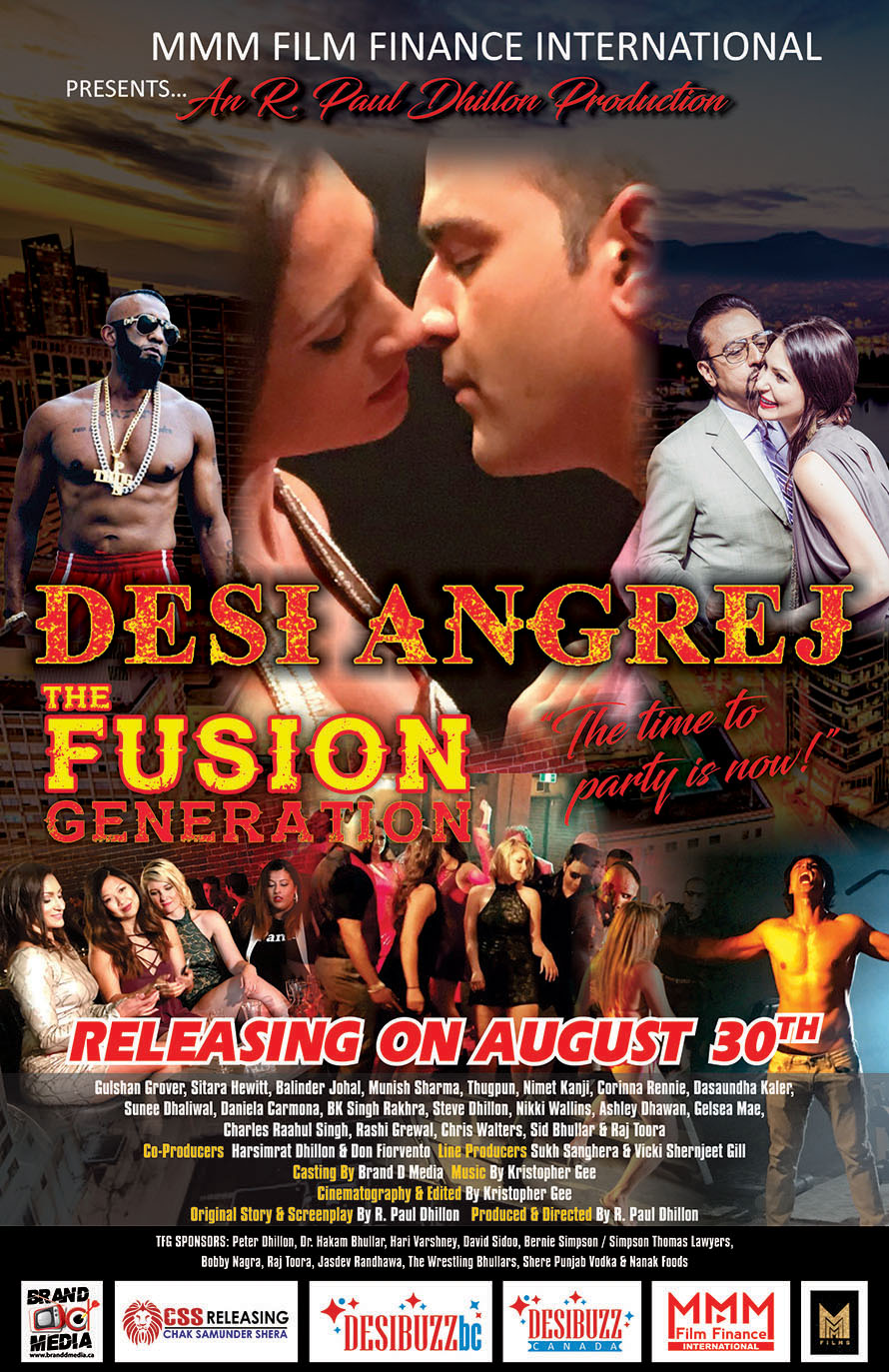 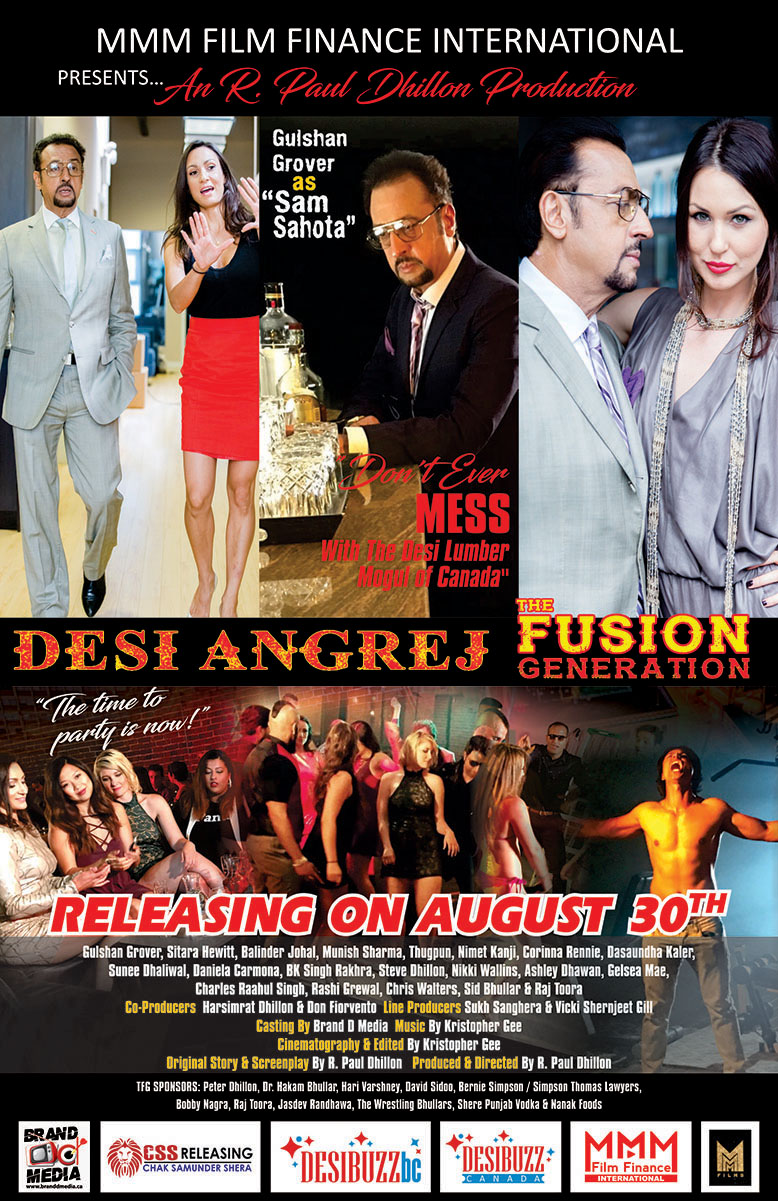 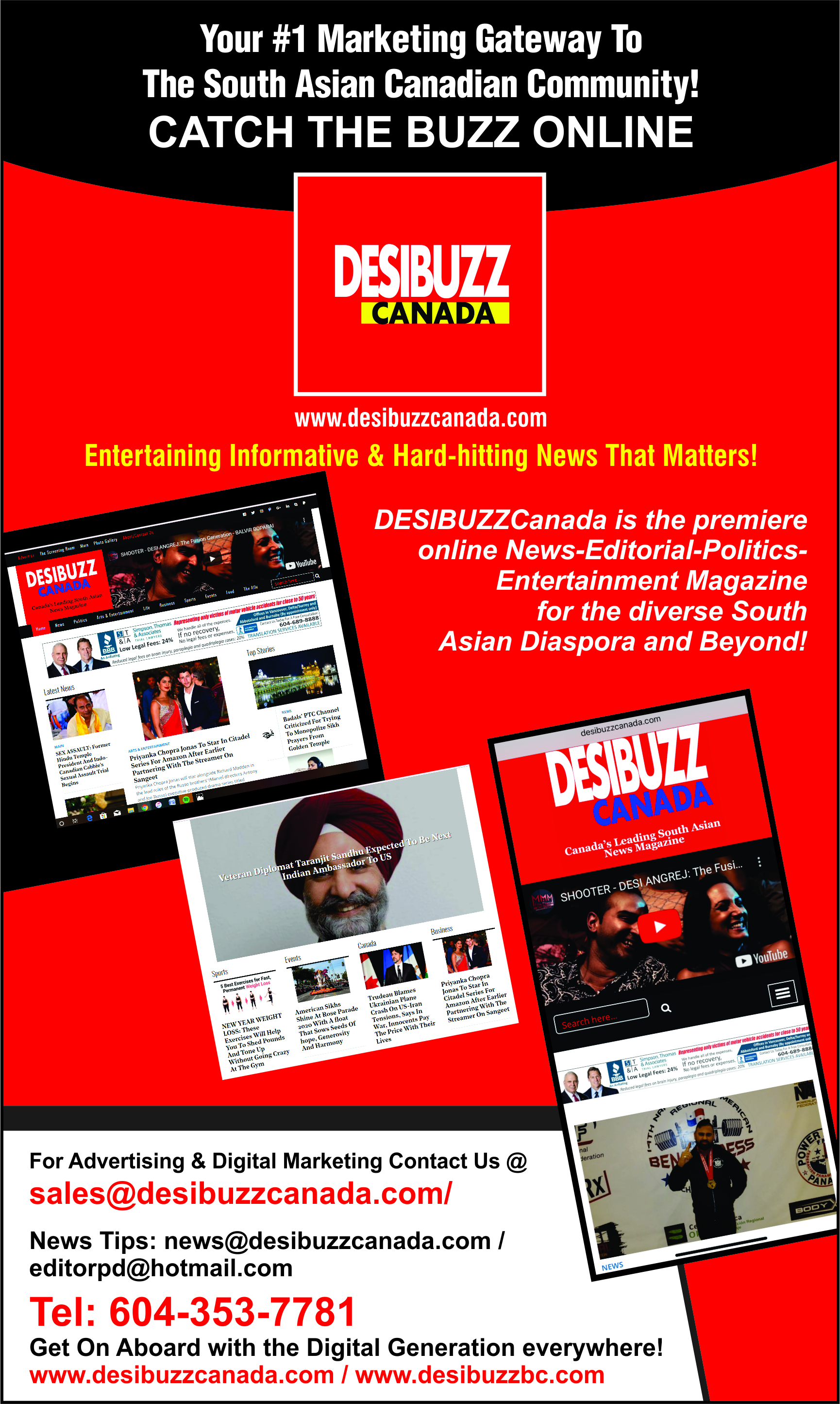 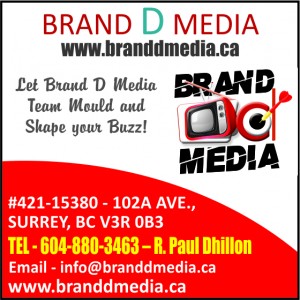